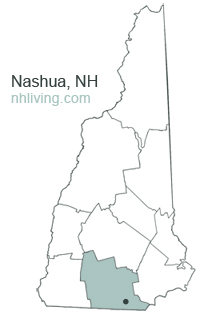 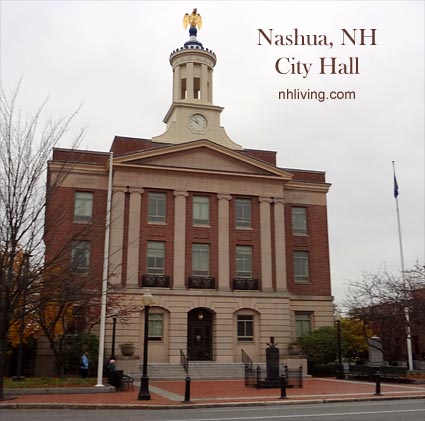 Welcome to Nashua, New Hampshire. Nashua, NH was originally part of a grant to Edward Tyng of Dunstable, England. Early Nashua was comprised of a 200 square mile area, called Dunstable. The region included Nashua, Tyngsboro MA, and other border towns.


In 1741 the town was cut in half when the Massachusetts-New Hampshire border was established. The northern half kept the name Dunstable. In 1836 the town took the Nashua River’s name, a Nashaway Indian word for “beautiful river with a pebbly bottom.” Nashua became a manufacturing center, powered by the Middlesex Canal which connected the Merrimack River to Boston. Nashua was incorporated as a city in 1853. US Route 3 is also known as the Daniel Webster Highway. The road crosses Nashua, running from Massachusetts into far northern New Hampshire.

Nashua was ravaged by fire, flood, and a hurricane in the 1930s. Nashua is one of the state’s largest cities. Nashua born Greg Landry played quarterback in the National Football League (NFL) and threw for more than 16,052 yards and 98 touchdowns for the Detroit Lions, Baltimore Colts, and Chicago Bears. Landry was born in 1946, his final NFL season was 1984. 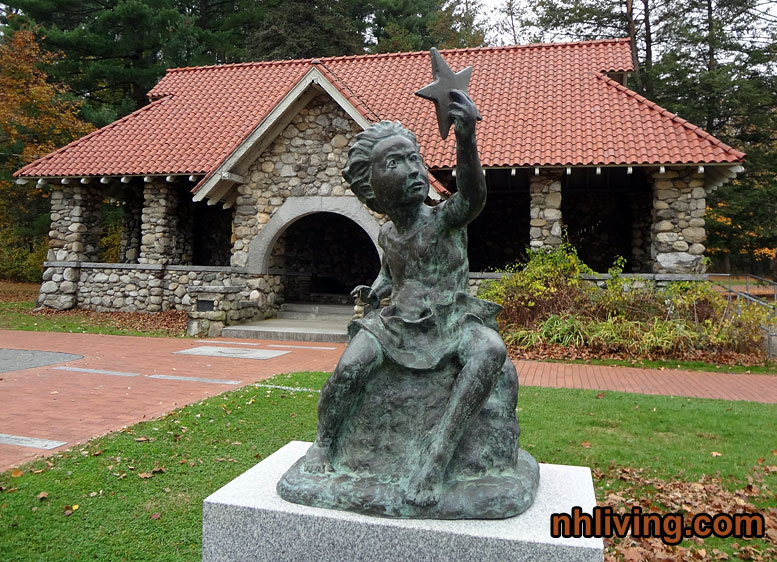 To share any Nashua, NH information with us, please contact us. Learn more about advertising in NHLiving. 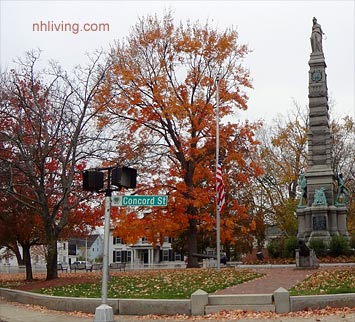