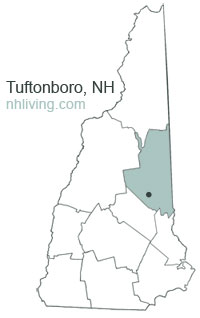 Welcome to  Tuftonboro, New Hampshire. Tuftonboro is the only New Hampshire town owned by just one man, John Tufton Mason, for whom the town was named. Mason was heir to the Masonian Claim, the undivided lands of northern New Hampshire, which he sold to a group of Portsmouth merchants in 1746, thereafter known as the Masonian Proprietors. They disposed of the land via grants to prospective settlers prior to the American Revolution. 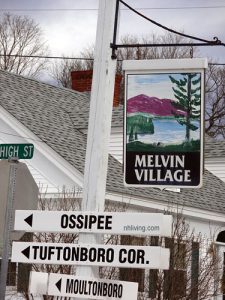 To share any Tuftonboro, NH information with us, please contact us. Learn more about advertising in NHLiving. 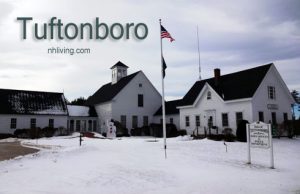 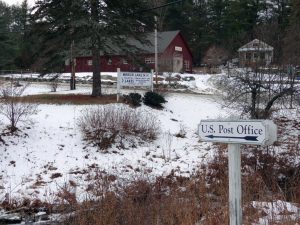 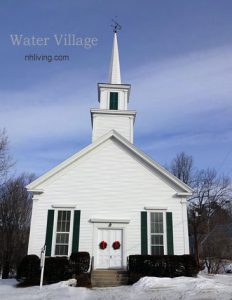 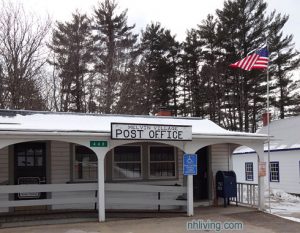