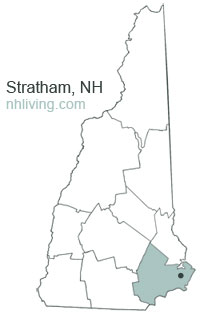 Stratham, New Hampshire was settled in 1631. This area, called Winnicutt by the Indians, was known as Squamscott Patent or Point of Rocks because of its location between the Great Bay and the Squamscott River. The sixth town to be incorporated in New Hampshire, the town of Stratham was named for a friend of Governor Samuel Shute of Massachusetts, Wriothesley Russell, Baron Howland of Streatham.

To share any Stratham, NH information with us, please contact us. Learn more about advertising in NHLiving.