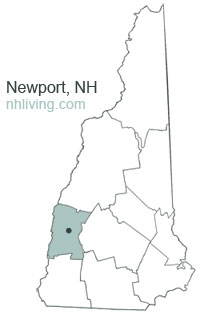 Newport, New Hampshire was first settled in 1753. At that time, the town was named Grenville, after George Grenville, William Pitt’s brother-in-law. In 1761, the town was incorporated as Newport, for Henry Newport, a distinguished English soldier, and statesman. An early settler of the town was Gordon Buell, whose daughter, Sarah Josepha Buell Hale, was one of the first women editors in America. She edited the book “Poems for Children,” that included Mary Had A Little Lamb. She was also known for a successful appeal to President Lincoln for the creation of a national holiday to be known as Thanksgiving Day.

Newport, New Hampshire is the county seat of Sullivan County, and includes the villages of Kellyville and Guild. To share any Newport, NH information with us, contact us. Learn more about advertising in NHLiving. 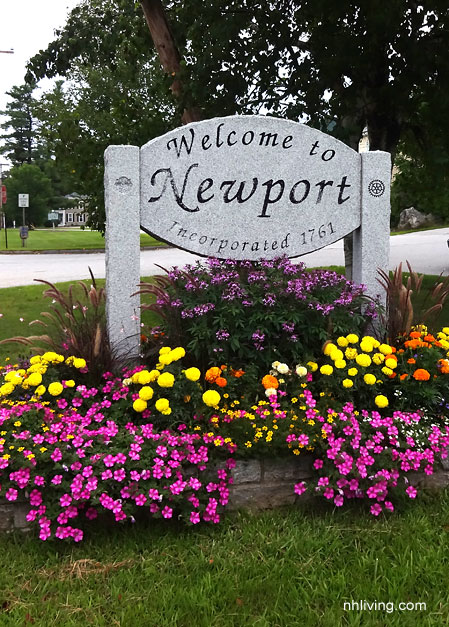 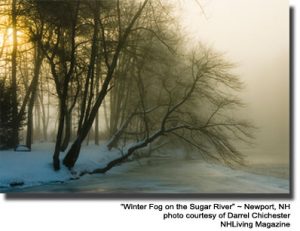