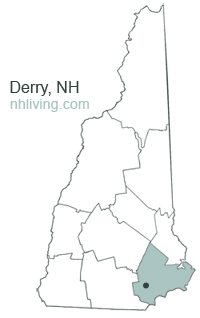 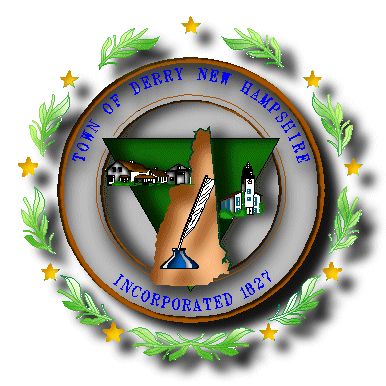 Although first settled in 1719, Derry was not incorporated until 1827. It was for a long time part of Londonderry, which included Windham and portions of Manchester, Salem, and Hudson.

The town of Derry, NH was named for the Isle of Derry, Ireland, the Gaelic word Doire meaning oak woods. Derry is the location of Robert Frost’s farm and the birthplace of astronaut Alan Shepard. Derry is also the location of two of America’s oldest private schools, Pinkerton Academy, founded in 1814 and still in operation, and the Adams Female Seminary.

To share any Derry, NH information with us, please contact us. Learn more about advertising in NHLiving.